What should people know if they intend to use electric scooters?
Personal injury Claims

The government is currently testing electric scooters in many parts of the country. What should people know if they intend to use them? 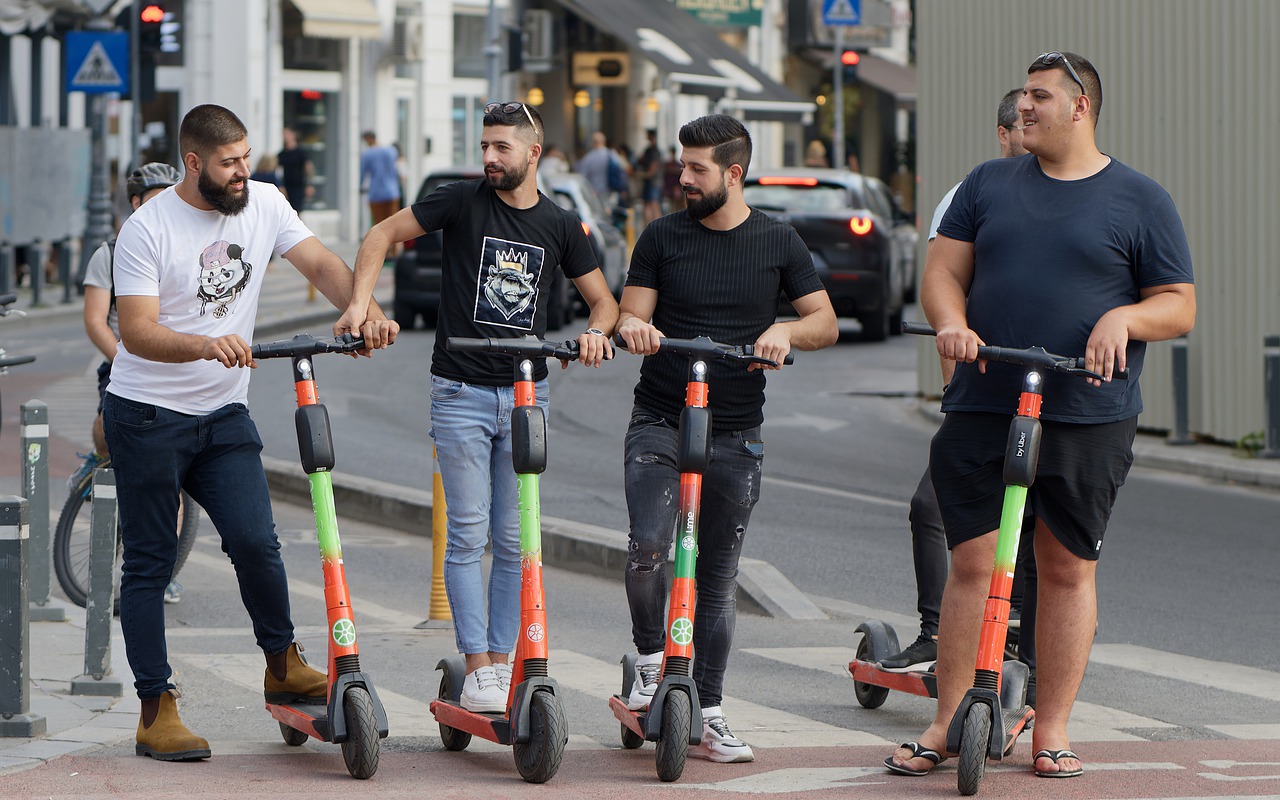 The government is currently testing electric scooters in many parts of the country. What should people know if they intend to use them?

electric scooters
As part of the government’s Future of Transport Regulatory Review. 32 cities are currently testing motorized ride-on vehicles but they are increasingly common on UK streets and sidewalks.

Is it legal to ride an electric scooter?

Despite the fact that electric scooters are legal to own use or sell. Public usage of one is illegal unless it is rented under a recognized government trial program. E-scooters may be used on private property. But public land they are regarded as motor vehicles.

This makes it illegal to ride them on footpaths, pavements, cycle lanes, and pedestrian-only zones.

If an e-scooter rider violates the law, they will face the same penalties as other road users. One recent case in Cumberland saw a rider fined and banned from driving for 40 months as a result of riding while intoxicated, and there are many others across the country.

Government-approved trials of e-scooters in a few UK cities are an exception to the above laws. On the road and in cycle lanes, e-scooters can be ridden. But not on pavements, and they can go no faster than 15.5 mph.

On the other hand, e-scooters that are available for sale to the public can reach speeds of up to 50 mph. Insured by the operators of the trial scooters, the government provides them for use.

Is it dangerous to ride an electric scooter?

Recent news stories have reported increasing numbers of incidents involving e-scooters. An electric scooter driver was killed in a crash in 2019.

One rider lost his life after hitting a parked car while riding an e-scooter in 2020. One rider died in a car collision after they collided with their e-scooter in June 2020, And in July 2021 a 16-year-old was knocked off his scooter and killed by a hit-and-run driver.

Helmets are not required by law in the trials, but the government advises riders to do so.

Additionally, pedestrians have been reported to have been hit by e-scooters, sometimes suffering serious injuries. People who are visually or hearing impaired, wheelchair users, and others that are vulnerable are increasingly concerned that e-scooters are creating danger zones for them.

There have been reports of e-scooters being abandoned and becoming a tripping hazard.

They found that e-scooter riders suffered some 100 times more serious injuries than cyclists.

Where do we go from here?

Considering these worrying statistics, there is a growing call for a review of e-scooter trials and their general use. The review, however, should include both the government trials and private e-scooters.

At Injury Claims In Scotland, we deal with all kinds of personal injury claims.

if you are a pedestrian or motorist who has suffered injury as a result of a collision with an e-scooter contact our experienced personal injury team via call or complete our online enquiry form. 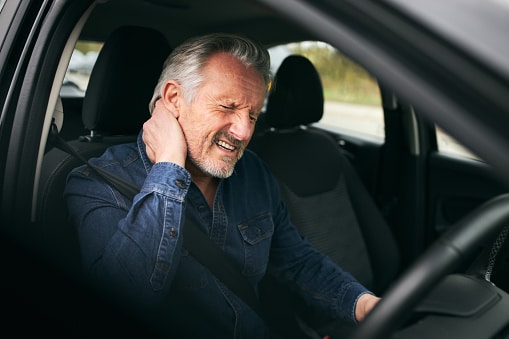 How to make a personal injury claim yourself UK 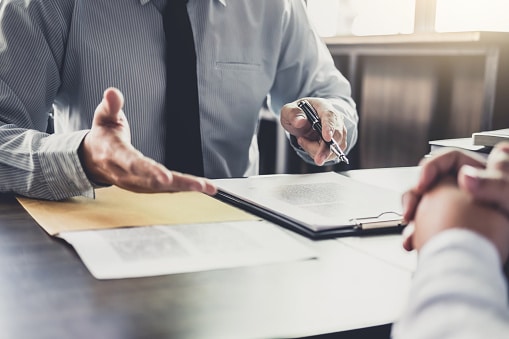 How Much Do Solicitors charge for personal injury claims?

How Much Do Solicitors charge for personal injury claims? If an individual desire to...

Want to make a claim?

Get free, no obligation advice Now

We use cookies on our website to give you the most relevant experience by remembering your preferences and repeat visits. By clicking “Accept All”, you consent to the use of ALL the cookies. However, you may visit "Cookie Settings" to provide a controlled consent.
Cookie SettingsAccept All
Manage consent

This website uses cookies to improve your experience while you navigate through the website. Out of these, the cookies that are categorized as necessary are stored on your browser as they are essential for the working of basic functionalities of the website. We also use third-party cookies that help us analyze and understand how you use this website. These cookies will be stored in your browser only with your consent. You also have the option to opt-out of these cookies. But opting out of some of these cookies may affect your browsing experience.
Necessary Always Enabled
Necessary cookies are absolutely essential for the website to function properly. These cookies ensure basic functionalities and security features of the website, anonymously.
Functional
Functional cookies help to perform certain functionalities like sharing the content of the website on social media platforms, collect feedbacks, and other third-party features.
Performance
Performance cookies are used to understand and analyze the key performance indexes of the website which helps in delivering a better user experience for the visitors.
Analytics
Analytical cookies are used to understand how visitors interact with the website. These cookies help provide information on metrics the number of visitors, bounce rate, traffic source, etc.
Advertisement
Advertisement cookies are used to provide visitors with relevant ads and marketing campaigns. These cookies track visitors across websites and collect information to provide customized ads.
Others
Other uncategorized cookies are those that are being analyzed and have not been classified into a category as yet.
SAVE & ACCEPT